Find the World’s TikTok celebrities 11-25 ranking list with the most followers 2022. The biggest Tiktok influencers & accounts worldwide. Need support with your TikTok advertising campaigns? Contact us

Are you a popular TikTok influencer with more than 5 million fans and want to be added to this list? Contact us

Marketers are reading > The most popular TikTok hashtags

Elizabeth Shaila Koshy is an actress, television host, comedian and YouTuber. The USA. 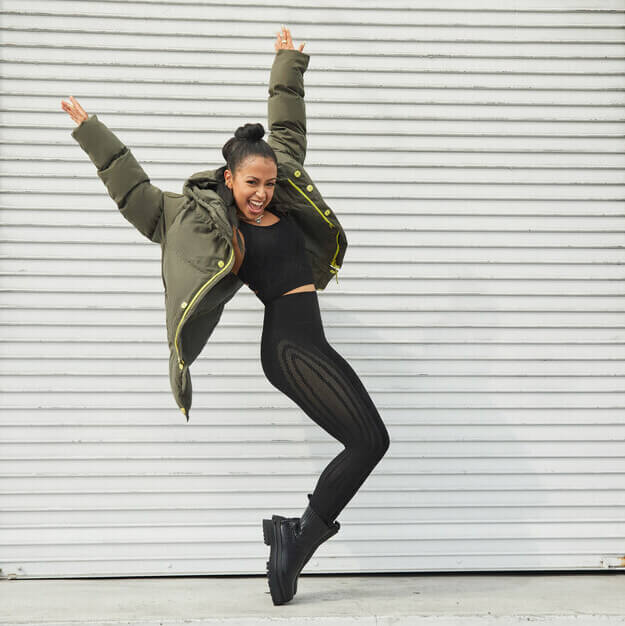 Lucas and Marcus are into Gymnastics, sports, pranks, dancing and games. They are from Gaithersburg, Maryland, in the U.S.A. 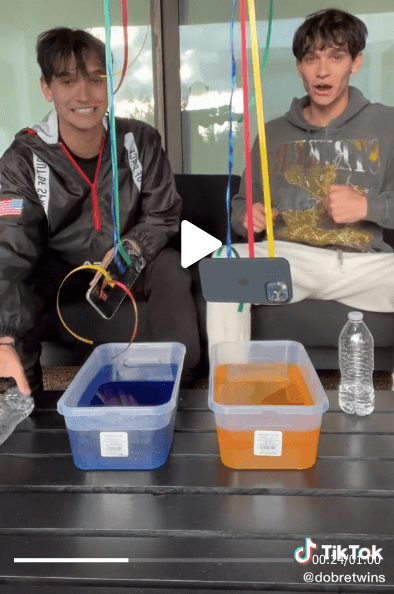 Go back > 1-10 most-followed people on TikTok 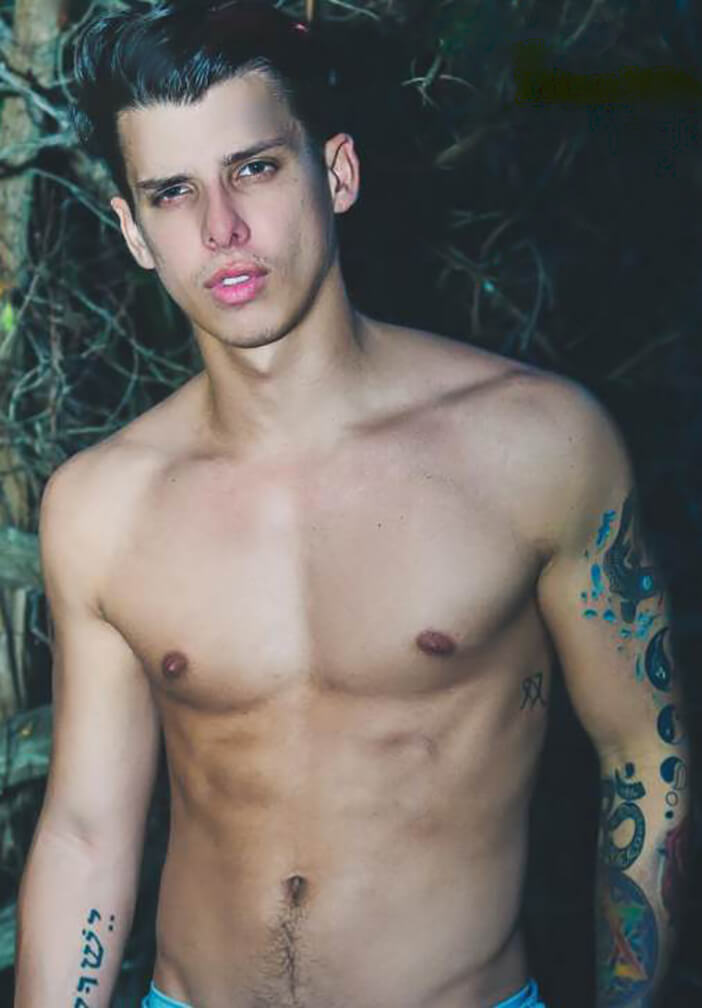 Ariel Rebecca Martin is an American singer and actress. Ariel is known for her starring as Wynter Barkowitz in the Disney Channel Original Movie movie Zombies 2. She won the Teen Choice Award for “Choice Muser” in 2016 and 2017. 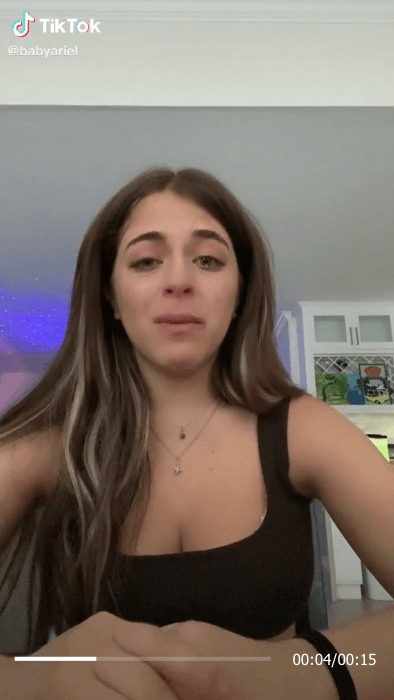 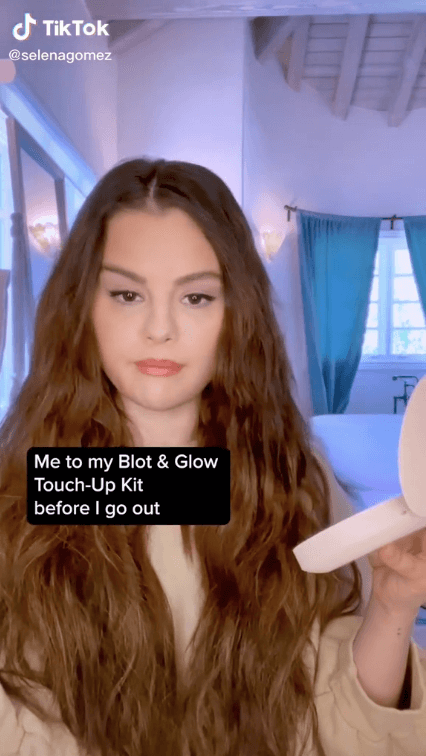 Are you an aspiring musician? Learn how to sell your music online

Argentinians are not happy. Joelle Joanie “JoJo” Siwa’s tango dancing imitation using Britney Spears “Baby One More Time” song on the “Dancing with the Stars” show has caused outrage in the South American country. But who cares anyway, she is a famous American dancer, singer and actress with millions of followers on TikTok. 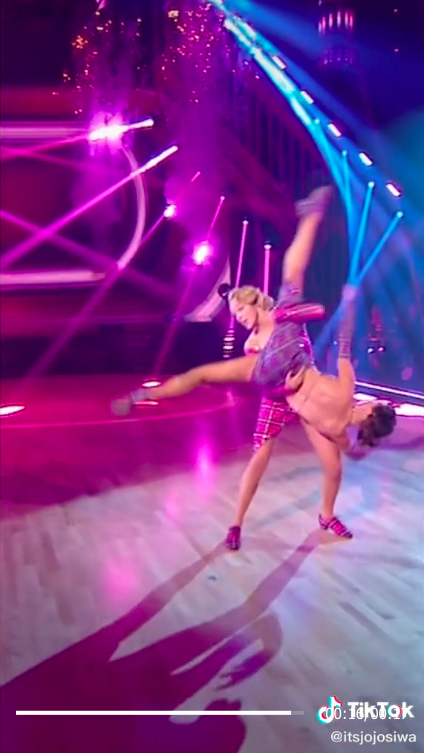 Brent Rivera is an American Actor and one of the most popular entertainment influencers on TikTok. He is the co-founder and CEO of Amp Studios, a talent incubator and content agency. 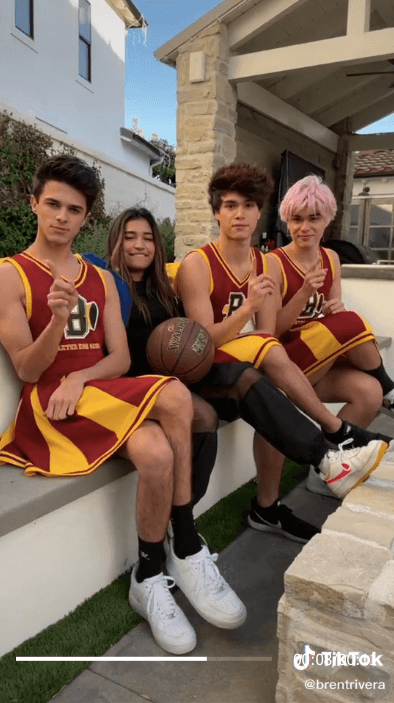 Kris is one of the most popular Canadian female influencers on TikTok. She is a lip-sync dancer, model, hairdresser who posts funny videos on fashion, makeup and hairstyles and her romantic adventures. 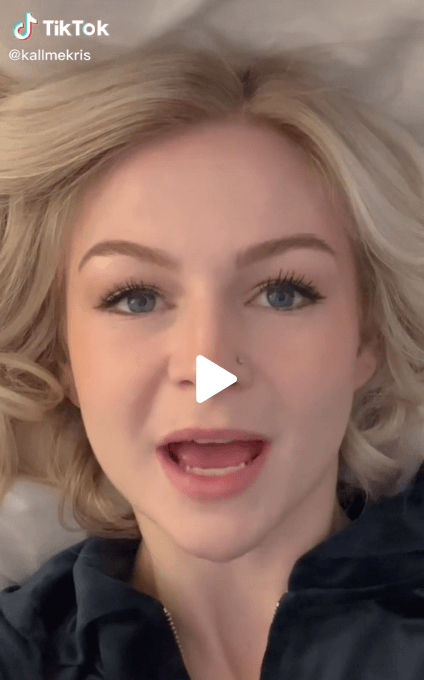 Most view today > The top 10 most-followed Australians on Instagram

BTS is also known as the Bangtan Boys is a seven-member k-pop music band from South Korea. 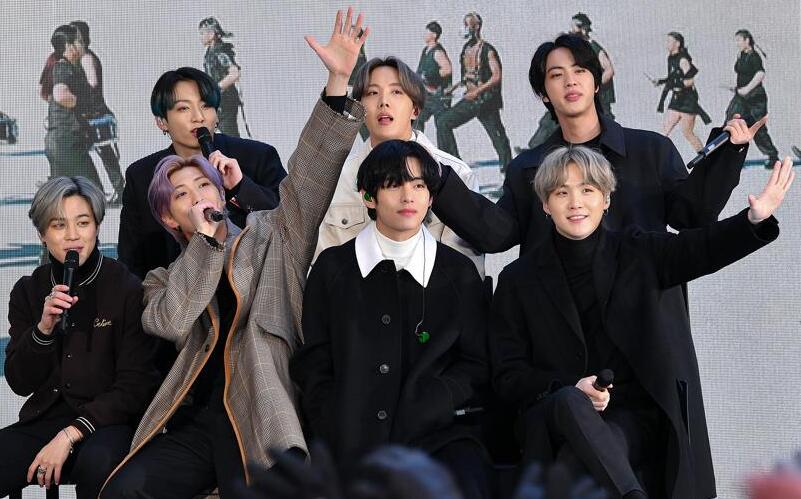 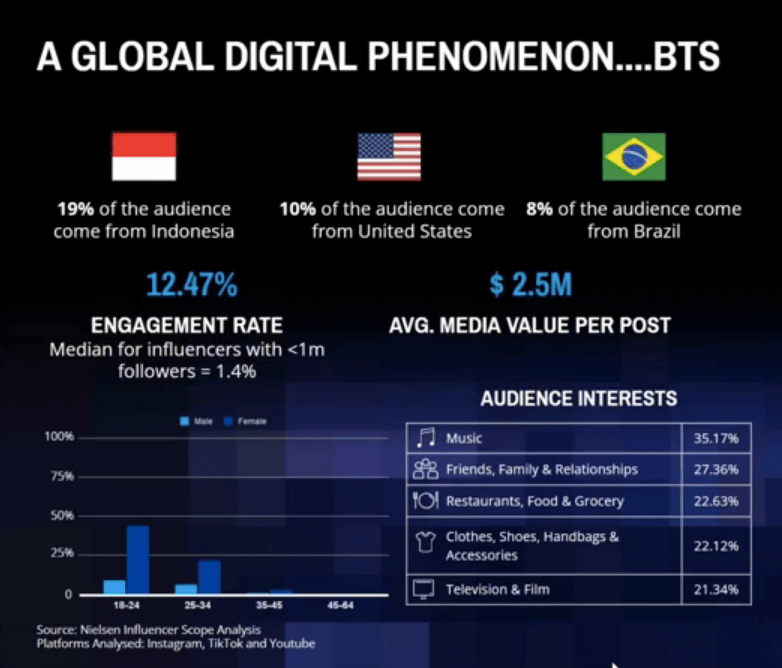 American dancer and TikTok entertainer of Vietnamese descent. The TikTok star has built a huge following with his viral choreographed dance moves. He has seen practising boxing with other popular TikTokers and Y.outubers in Miami, Florida and other locations in a bid to get more attention and fans. 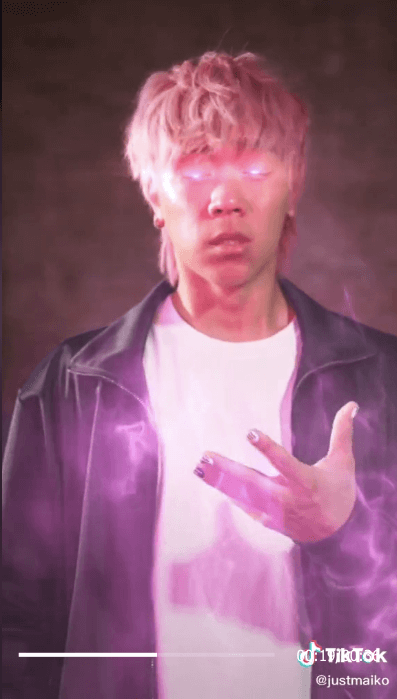 🐱 You will also like > The most popular 33 TikTok hashtags

The Rock is an American actor, producer, businessman, retired professional wrestler and former American football and Canadian football player. He is also one of the most popular sporting athlete’s on Instagram. 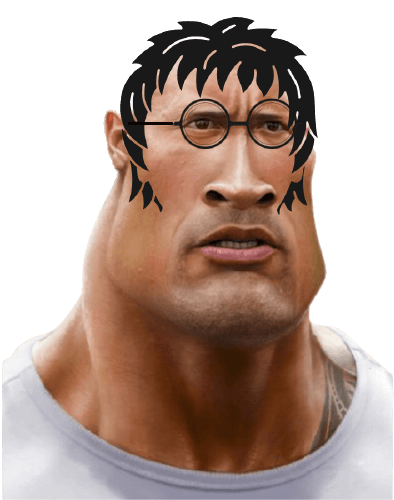 Into dancing? How to promote your dance studio

Jason Derulo is an American singer. Currently a brand ambassador for Bedlam vodka. 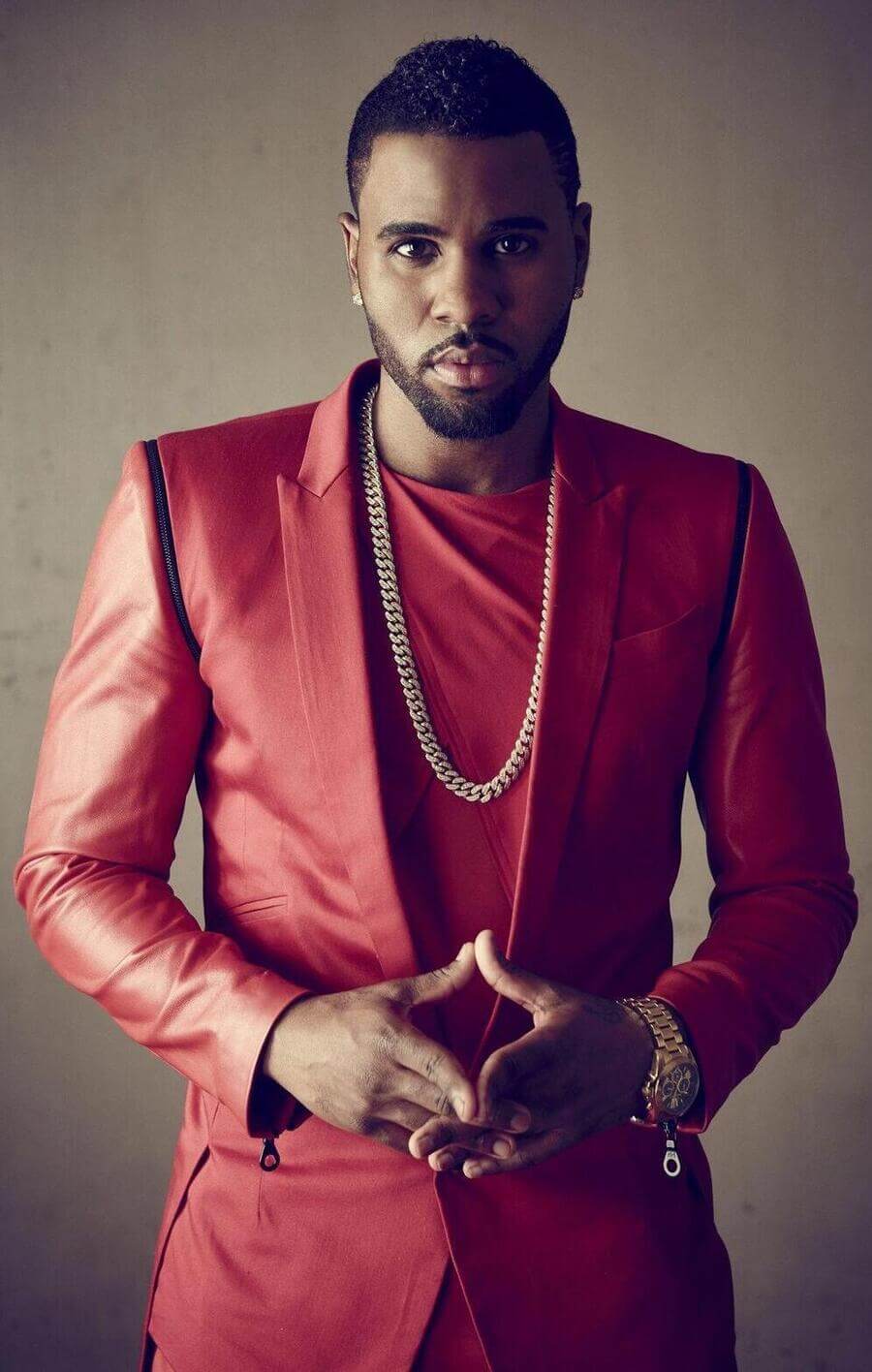 Domelipa’s real name is: Dominik Elizabeth Reséndez Robledo. She is a Mexican dancer and a TikTok star in Mexico. 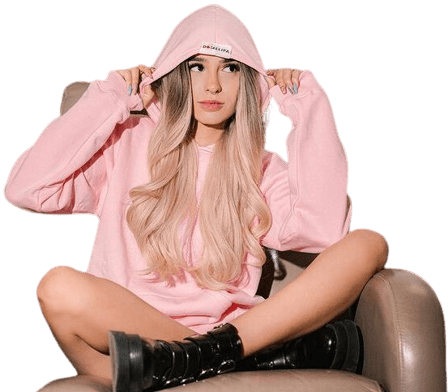 Loren Gray is an American singer. She had 3ok followers before turning 14 years old with videos of her singing. She left her hometown in Pennsylvania and moved to Los Angeles at the age of 15, released her first single shortly afterwards, and has landed lucrative brand deals with the likes of Burger King and Revlon, to name a few. In 2021, Loren Gray was included in Forbes’s 30 Under 30 social media list. She was a speaker at the UAE’s  Forbes 30/50 Summit, held at Louvre Abu Dhabi.

With eight music singles already released, Gray was signed with Virgin and Capitol Records but recently became an independent artist. 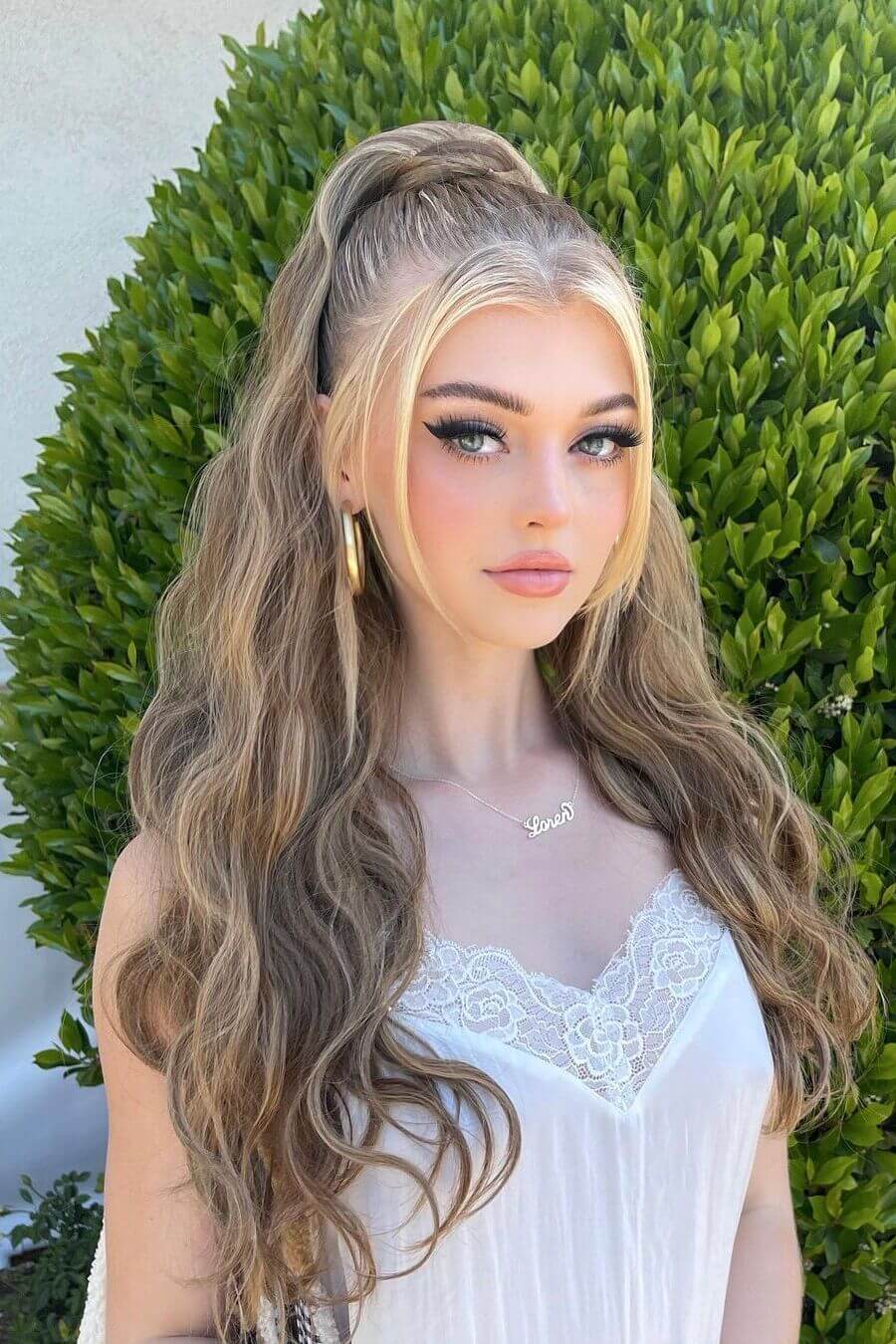 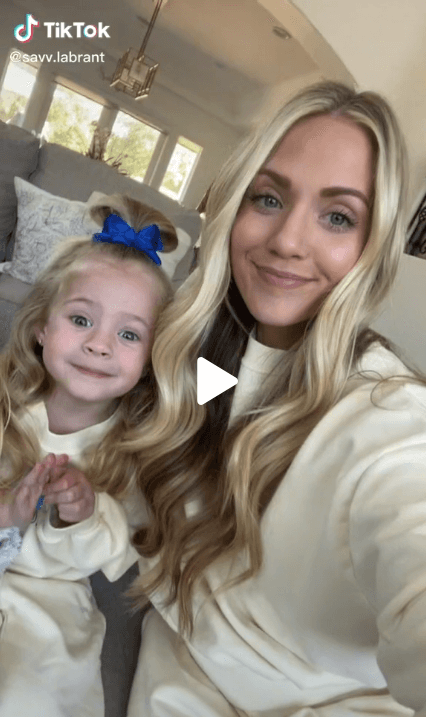 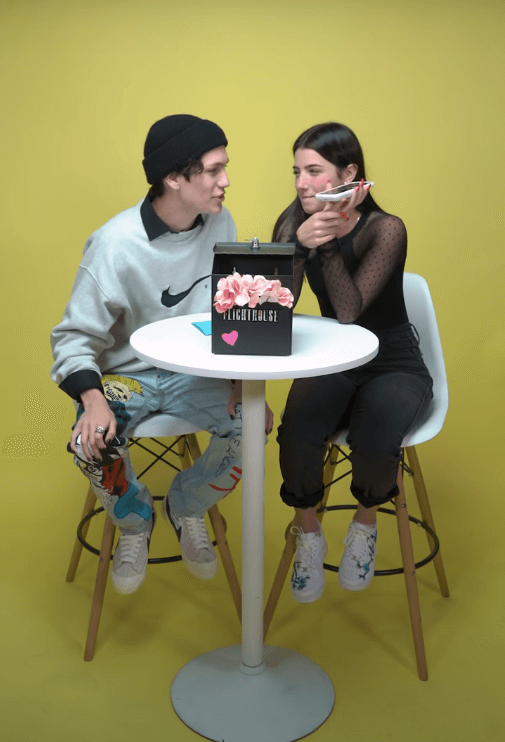 🚀 Most viewed today > The most popular Australians on Instagram

⭐️ Popular read > The top Tiktok Australian stars with the most followers

Go back > 1-10 most-followed people on TikTok

was brought to you by Mau 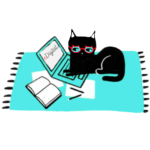 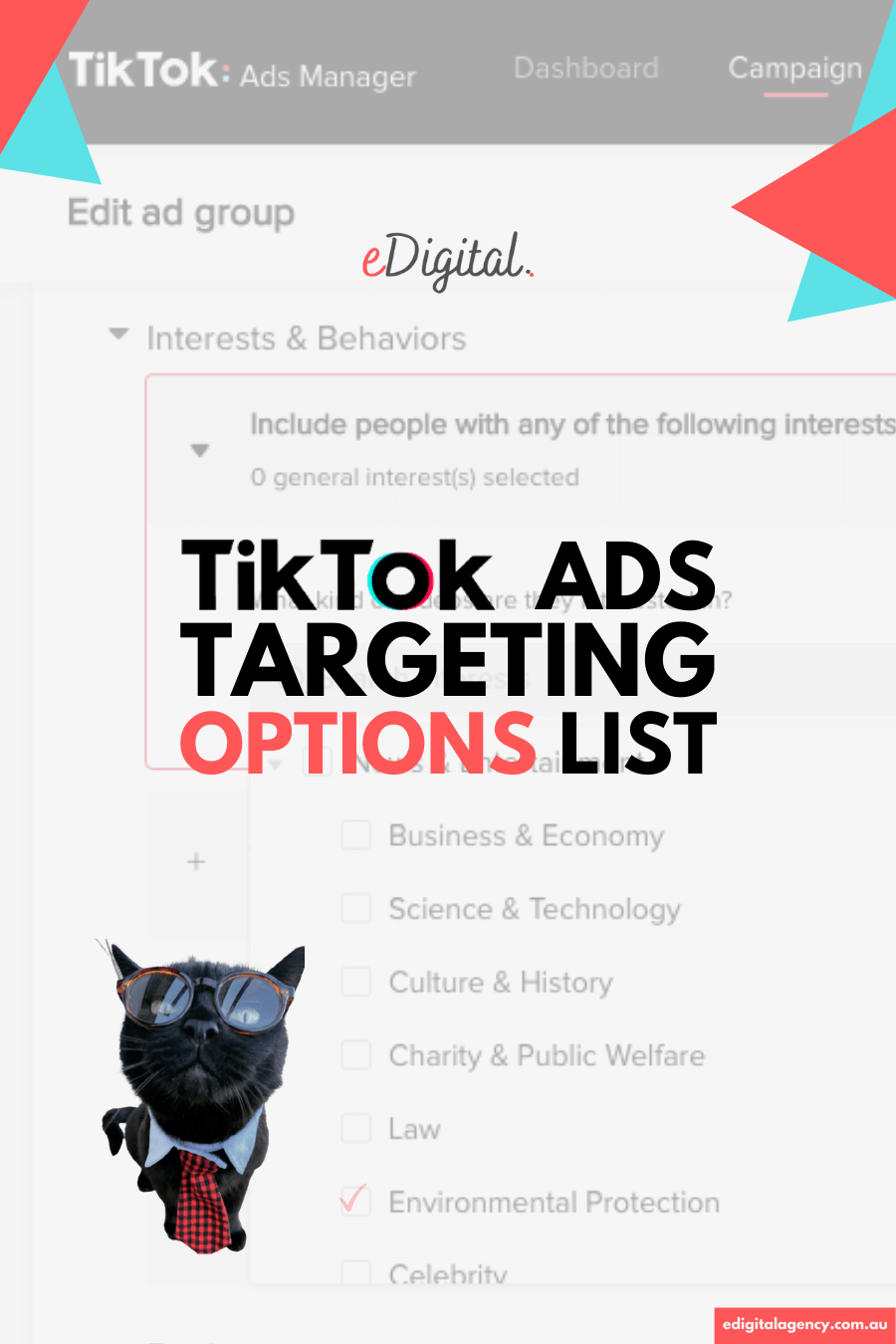